Visit prehistoric Stonehenge for a day trip from London that you will never forget. Who built this circle of huge stones? Why? How? Take the journey to Stonehenge to feel the unique spirit of a site that's thousands of years old.

London may be the centre of life in Britain, but it's very far from being the full experience. That's why we're recommending a luxury coach trip to begin to understand some other aspects of this complex island. You'll see breathtaking Oxford, and visit one of the famous colleges that make up the oldest university in the English language world. Your coach takes your through the rolling hills of the Cotswolds, the very essence of English countryside to Stratford Upon Avon, Shakespeare's birthplace and home to the Royal Shakespeare Company. A walking tour around this elegant town unlocks many Shakespearean secrets. Nearby, ancient Warwick Castle carries with it hundreds of years of secrets and battles and your tour allows you to explore them.

There is so much more to being in Britain than the magnificence of London. There's countryside, beautiful old cities, picturesque villages, imposing castles as well as the literary riches of the English language. All are brought together in just one tour by luxury coach from London with visits to Oxford, the beauty of the Cotswolds, Shakespeare's Stratford Upon Avon - and as a bonus a visit to Warwick Castle, which dates back almost 1,000 years.

Your visit to the "dreaming spires" of Oxford, takes you to the oldest of university cities with buildings in golden stone. You'll take a walking tour down some unseen ancient footpaths and visit one of the famous colleges that make up the university. As your coach winds through the hills of the Cotswolds, you'll glimpse ancient English villages where life is still lived at a quiet pace. Stratford Upon Avon awaits, an elegant town where swans glide as the River Avon flows past the imposing theatres that are home to the Royal Shakespeare Company. This was William Shakespeare's home town and you'll learn much about his early life on a walking tour through this fascinating place. Your last stop is a truly great English landmark. Warwick Castle towers above the Avon, on guard against intruders for hundreds of years. 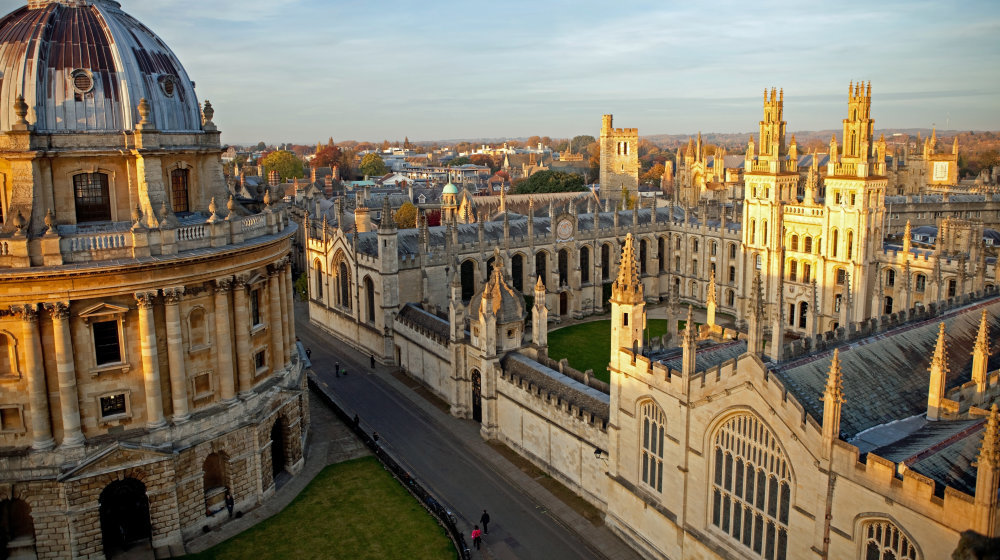 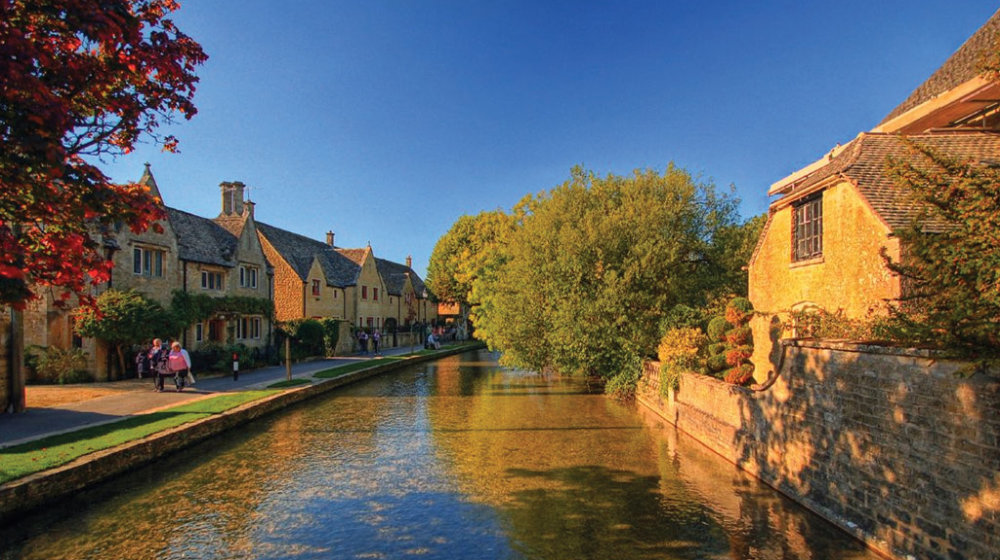 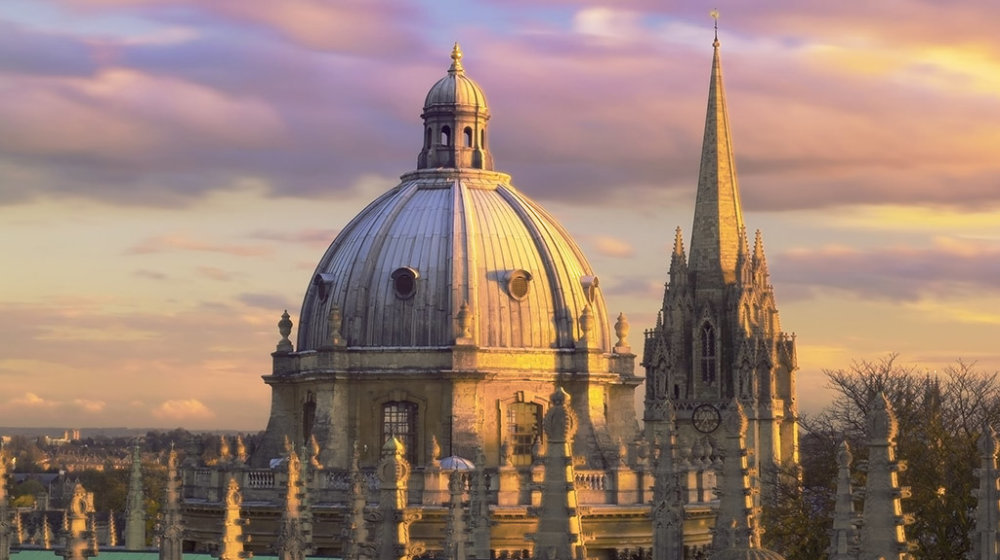 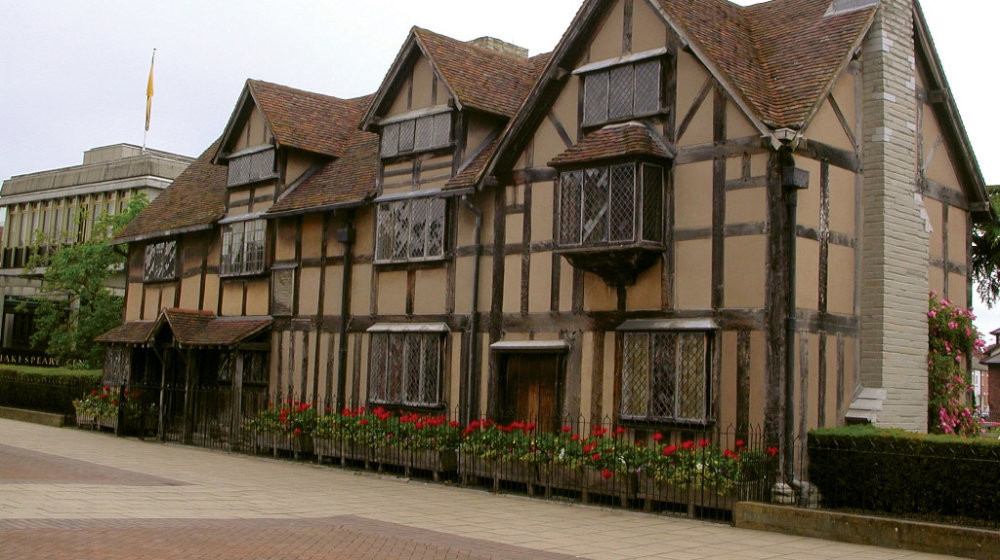 See photos
Do you represent a business or want to organize an outing for a group of more than 10 people? We offer a variety of events such as dinner cruises on the Seine, cabaret, gourmet restaurants, transfers … To receive an estimate, contact us at +33 (0) 1 48 74 05 10 or fill in the form below. Our team will review your request and reply within a period of 2 days.