From
From
Read reviews

Step in royal footsteps as you walk through the doors of the breathtaking Westminster Abbey. The pomp of hundreds of years of coronations - including that of Queen Elizabeth - the splendour of royal weddings and the sombre mood of royal funerals: Westminster Abbey has seen it all - and so can you.

Visit St Paul's Cathedral and experience centuries of London history. The magnificent dome symbolised the British spirit as it survived the bombs of the blitz in the Second World War. The riches of the interior have been witness to great state occasions. Step through the doors and breathe in the magnificence.

Traitors, triumph and tragedy. The Tower of London has it all. Founded by the invading William the Conqueror hundreds of years ago, it was build to impress those who opposed his reign. This forbidding structure was home to many of his successors too. Your visit includes the glittering Crown Jewels, heavily guarded by the colourful Beefeaters in the red costumes and still worn by Queen Elizabeth today. You'll also see the dark dungeons were traitors were kept before executions. Royals and rascals where held here until the 1960s. Your visit is a tour of a palace of power. The Tower of London is surrounded by skyscrapers today. It retains a very special aura all of its own.

The Tower of London closes one hour after last admission time.
You will be emailed an e-voucher. Please print and bring with you.

The Tower of London defines London's very existence. This is the place where kings and queens fortified themselves against attack for hundreds of years, where lions and tigers were kept for their amusement, where opponents of the Crown were executed and where - still today - Queen Elizabeth's Crown Jewels are housed under lock and key.

Your visit to The Tower of London is more than just a tour of an ancient castle founded by the French William the Conqueror almost 1,000 years ago, it is a tour of the triumphs and tragedies of London's history. The thick walls of what was once called the White Tower speak of prisoners - some of them royalty- held for years, brought in by river through the feared Traitors' Gate. Tickets, best bought in advance to avoid the daily queues, include tours by the Tower's Yeoman Warders, popularly known as Beefeaters. Despite their colourful costumes, these retired servicemen are charged with the very real task of making sure the Crown Jewels, still worn on state occasions, remain safe. A dedicated Ravenmaster has the duty of making sure the Tower's resident ravens don't leave. When the birds go, the legend goes, the monarchy falls. The Tower of London is the city's most ancient castle. Don't leave London without taking your tour. 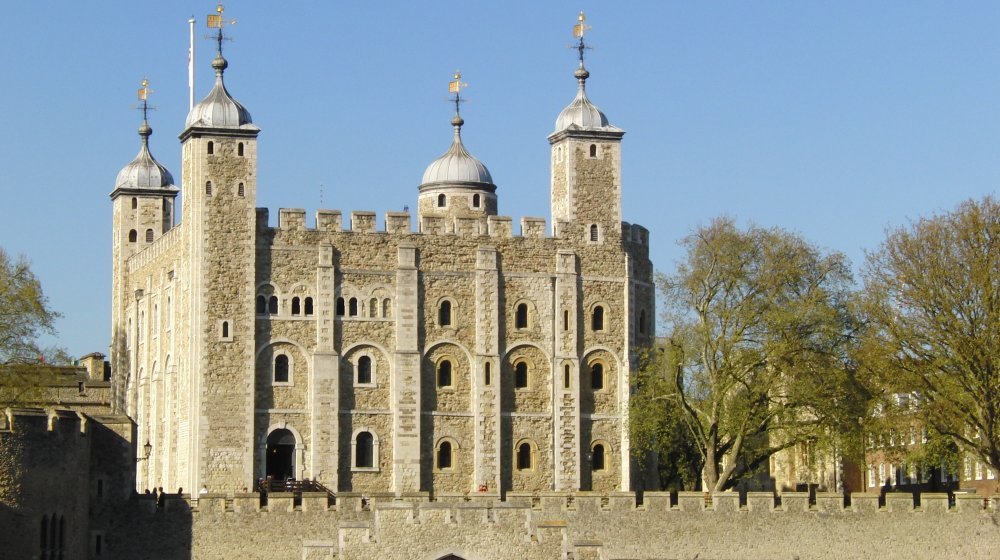 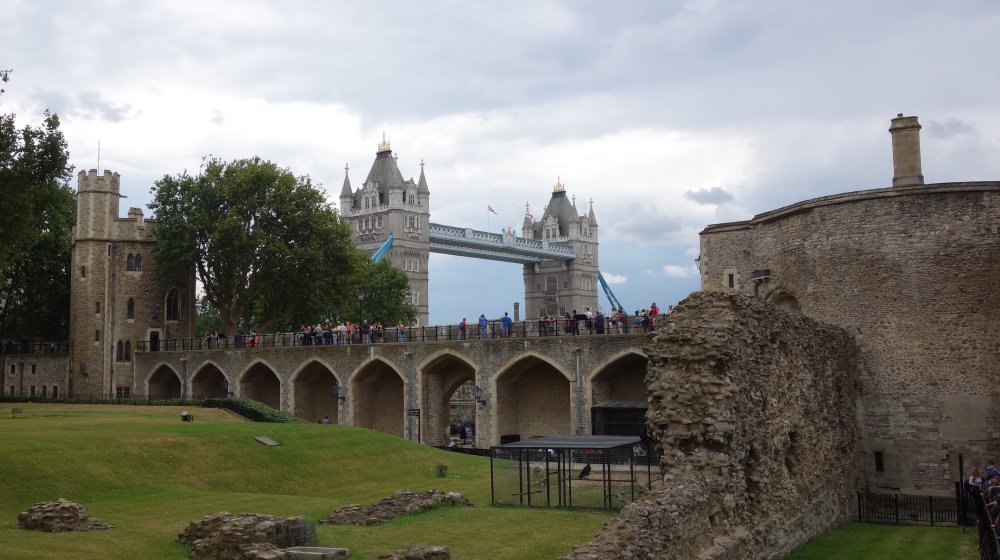 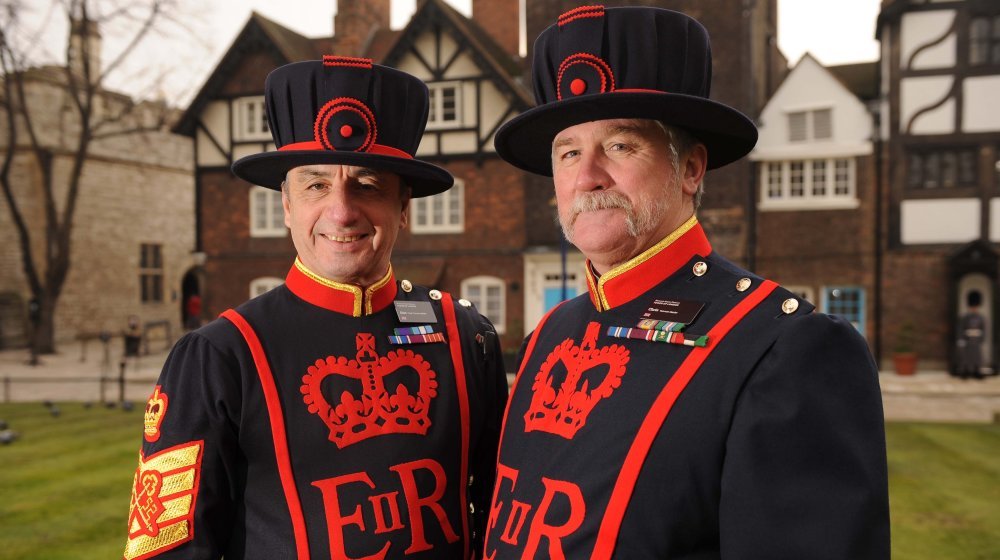 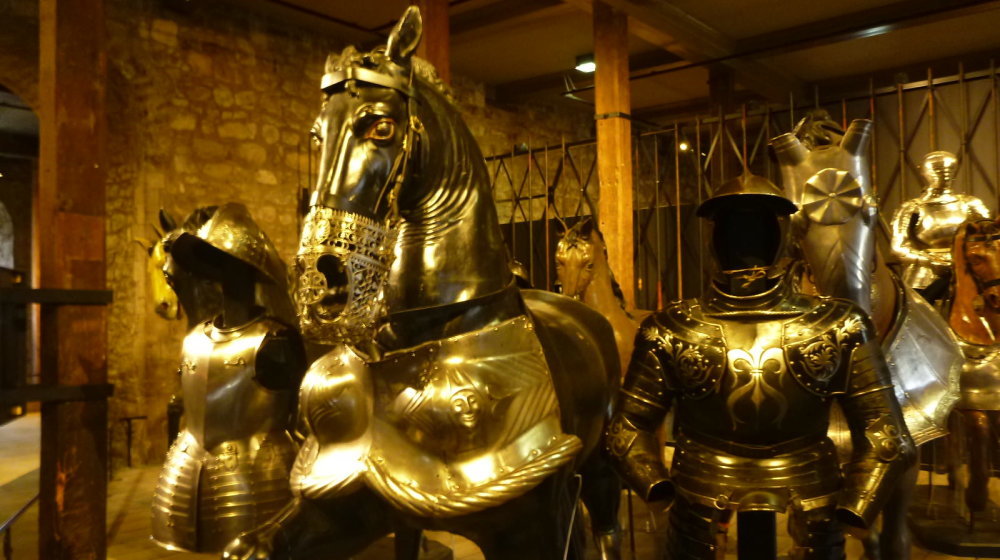 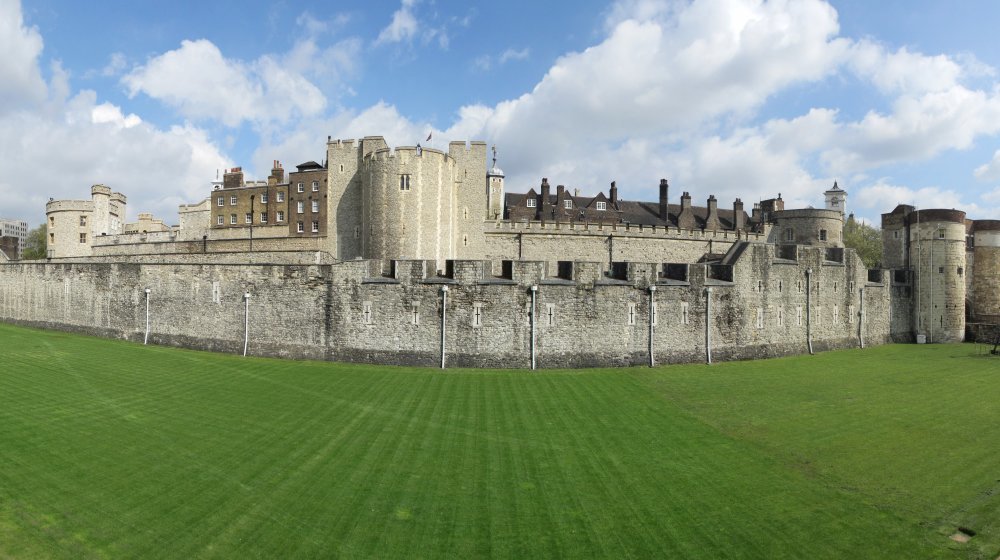 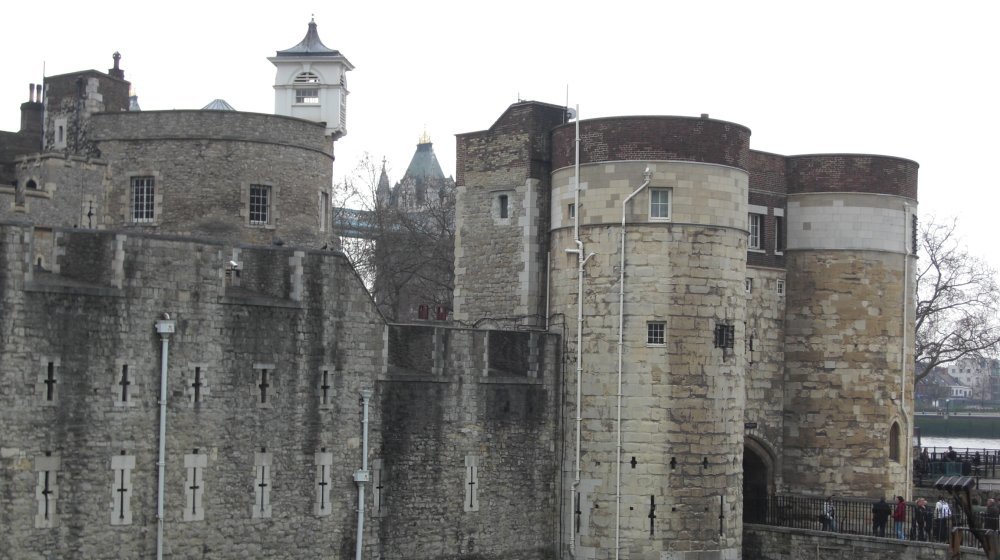