This product is no more available on our website.

This product is no more available on our website.
We can offer you the following services for the same date:

Night-time London is truly magical when experienced from your own seat on an open top after hours bus tour. You'll see all of the sights - whether it's floodlit Buckingham Palace or the famous electronic advertisements of Piccadilly Circus - in an entirely new way. See London sparkle, just for you.

Discover the London of Harry Potter, including Platform 9¾ at King’s Cross Station, Diagon Alley and some of the locations of the blockbuster films on a Harry Potter Walking Tour. See a London that you might have thought was a work of fiction as you uncover the secrets that inspired J K Rowling.

Jack the Ripper was London's most notorious serial killer, a shadow in the streets searching for women to become his next victims. Your Jack the Ripper tour takes you back to a time when the streets you will walk were streets of terror. It's a compelling, macabre window into London's dark and dangerous past.

See London from on high - with expert multilingual audioguides. An open-topped hop-on hop-off bus tour gives you the opportunity to take to the streets like a Londoner and - with a choice of 24 hour and 48 hour tickets - to see the sights at your leisure. If you choose to take your time at Trafalgar Square to see the National Gallery, just get off and join another bus whenever you choose. There are three walking tours included - Jack The Ripper, the Changing of the Guard at Buckingham Palace and Rock 'n' Roll London - as well as a Thames River Cruise. We'd say this is one sightseeing tour you shouldn't miss.

Blue route "Royal Borough Tour": on the West side of London with Kensington museums and high-end shopping. You can visit Natural History Museum, Victoria & Albert Museum, Science Museum and also Harrods and Harvey Nichols. Nearby you have Hyde Park, Kensington Gardens and Green Park with the Buckingham Palace.

Changing of the Guard: watch Horse Guards Parade for the changing of the Horse Guard, before continuing on to Buckingham Palace and St James's Palace. Every Monday, Wednesday, Friday and Sunday, depart at 10am from The Original London Visitor Centre.

Jack the Ripper: walk in the footsteps of the world's most infamous serial killer. Departs daily at 3.30pm from The Original Tour bus stop at the Tower of London on Tower Hill.

Enjoy a complimentary hop-on, hop-off Thames river cruise with your pass (24 or 48 hours). Boarding is at Westminster Pier (next to “Big Ben”) or Tower Pier (next to the Tower of London). Commentary are available in English, French, German, Spanish, Mandarin and Japonese.

48 hour ticket holders have an extended cruise to historic Greenwich, where there are the Royal Observatory, the Cutty Sark, the Old Royal Naval College, Greenwich Park and the National Maritime Museum.

Experience the best sights of London

There's nothing quite like seeing London from your seat upstairs on an open-topped double decker bus. The entire city opens up around you. You'll be able to get on and get off wherever you choose on three different routes which take in all of the major sights - and take your time over it with a choice of 24 hour and 48 hour tickets.

You can see Nelson's Column in Trafalgar Square as well as take a peek over the wall into the gardens at Buckingham Palace - and then there's the sights of exclusive Knightsbridge, home of Harrods and the ultra-rich. As you tour the financial district, you'll see the building that's become known as the Gherkin because of its distinctive shape - as well the ancient Tower of London.

Not just that but you can experience London from street level with walking tours included to see the Changing of the Guard at Buckingham Palace, Rock 'n' Roll London and the exploits of London's most notorious serial killer, Jack the Ripper. Added to all of that is a free Thames River Cruise pass to see London in yet another way: from the ever-changing river that is at the very heart of this amazing city. 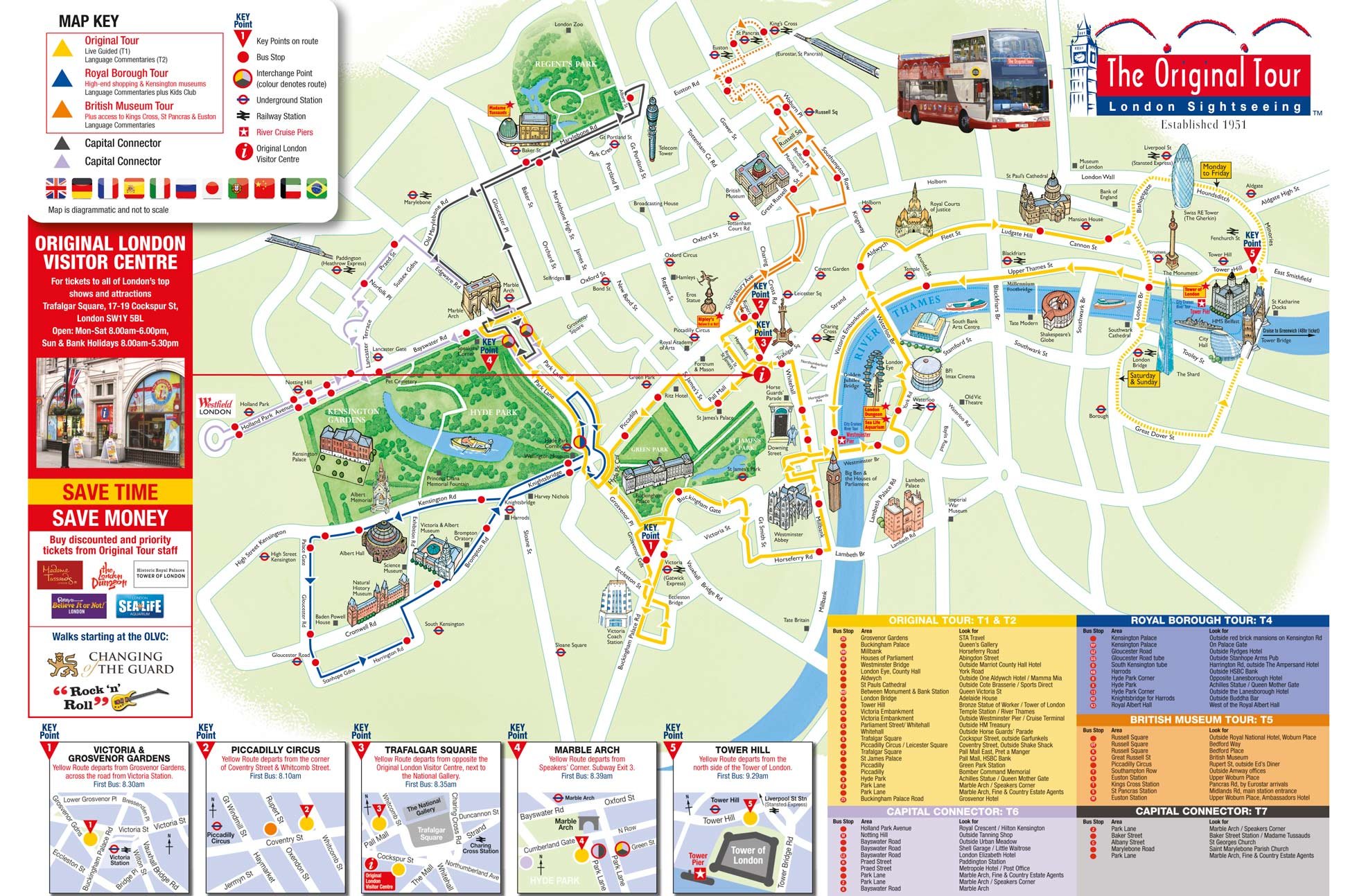 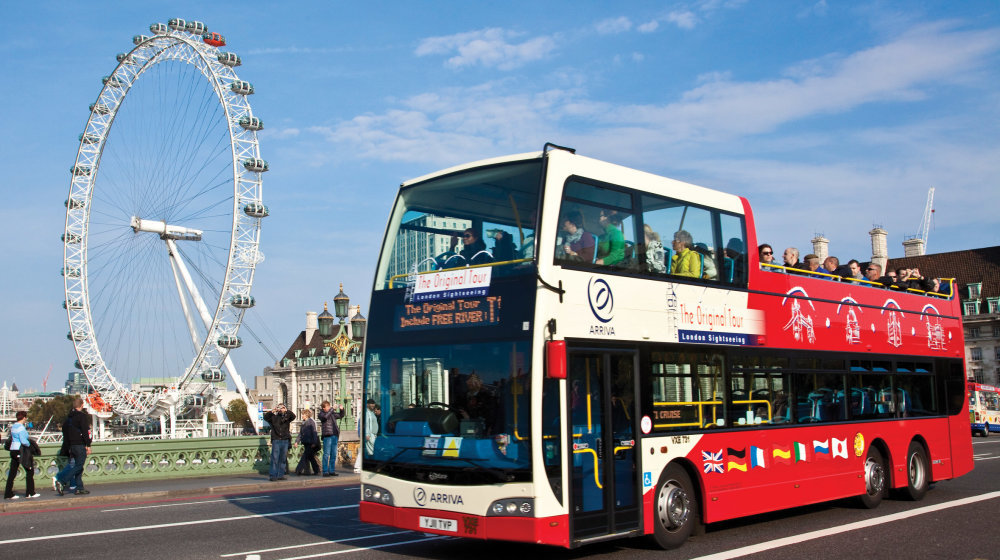 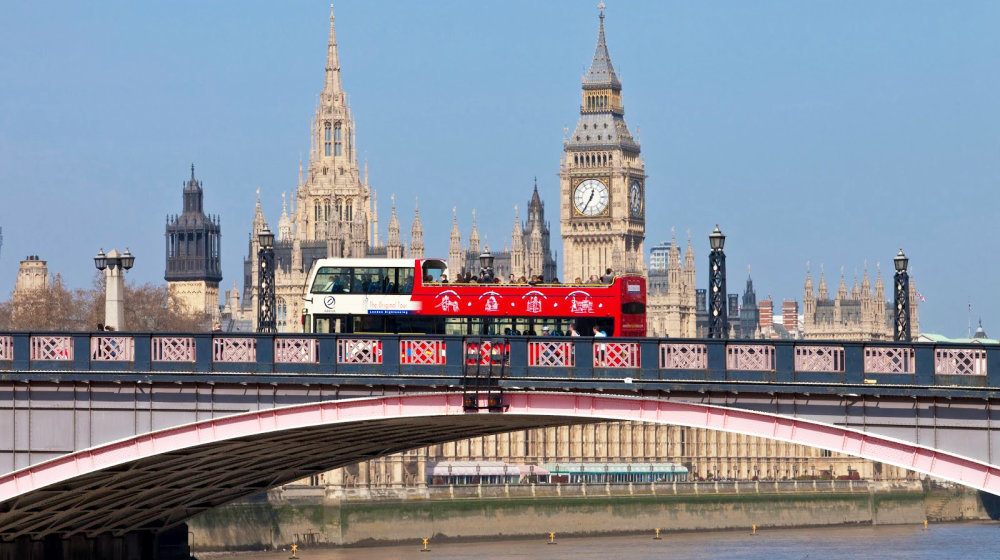 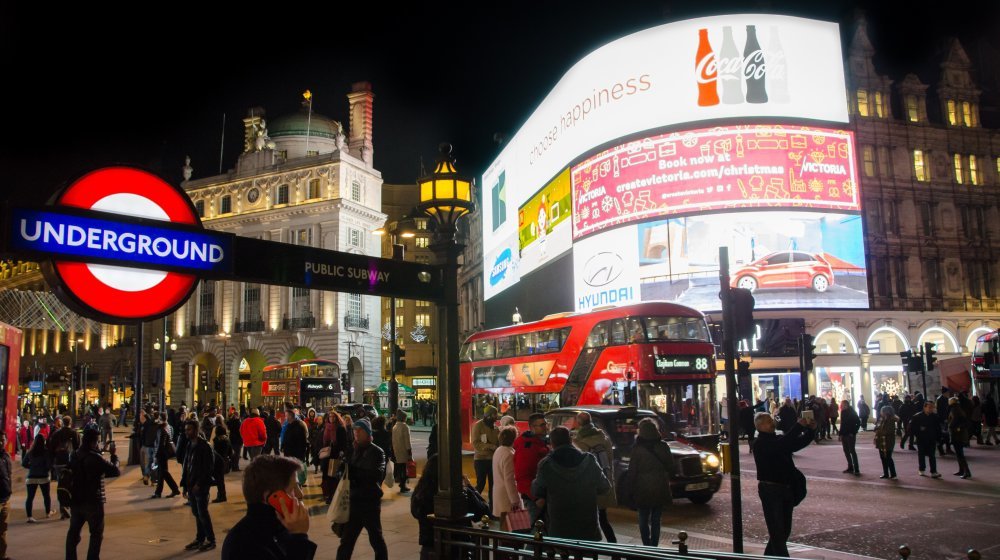 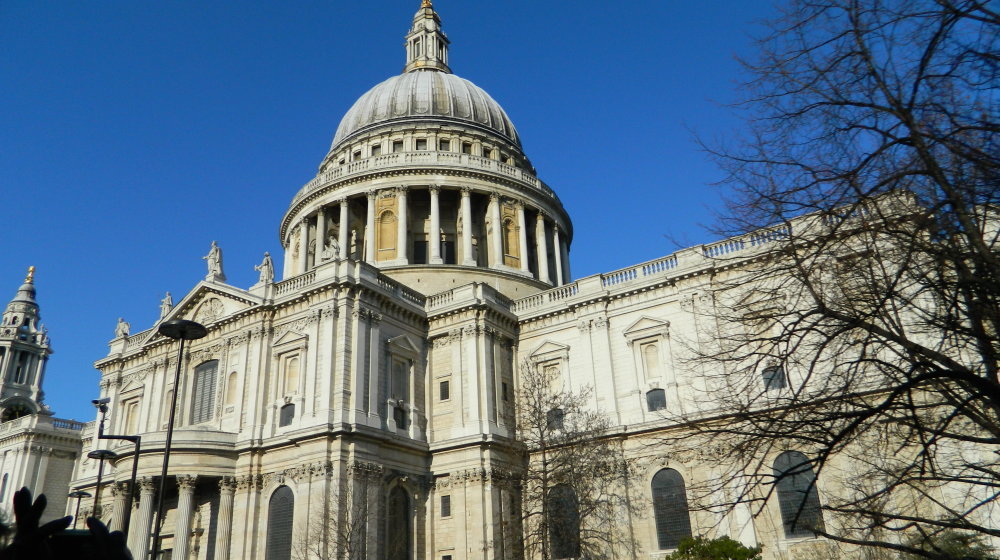