(1)
The Tower of London is the city's forbidding, fascinating royal fortress. Inside the Tower, defending the River Thames for almost 1,000 years, you'll see the magnificent Crown Jewels, the colourful Beefeaters who guard them - and the dank dungeons were traitors were kept. Unforgettable.

Visit St Paul's Cathedral and experience centuries of London history. The magnificent dome symbolised the British spirit as it survived the bombs of the blitz in the Second World War. The riches of the interior have been witness to great state occasions. Step through the doors and breathe in the magnificence.

Visit Westminster Abbey to discover an awe-inspiring place with royal history at every turn. This abbey has witnessed hundreds of years of royal power, of coronations, funerals and the most celebrated weddings. You'll walk in the steps of Queen Elizabeth herself, who was crowned here in the 1950s, and of her grandson, Prince William who married Kate Middleton in the most recent of the many royal weddings celebrated at Westminster Abbey. Your ticket, best booked in advance, includes an audio guide to the many tombs and memorials around the magnificent interior of this neo-Gothic masterpiece. Westminster Abbey remains an important part of the fabric of British life today and your visit will link you directly to its extraordinary place in history.

Duration: 60 to 90 minutes (approx)
Audio guides are available to pick up (in 12 languages)
A printed copy of your ticket is required

The beauty of Westminster Abbey, with its towers rising high above mighty entrance doors, has witnessed centuries of royal coronations, funerals and the most celebrated of weddings. Every English monarch since William the Conqueror has been crowned here, most recently Queen Elizabeth herself in the 1950s, in the first royal event to captivate the British nation on television. This is a place of sombre royal occasions too. The world watched as Princess Diana's funeral was held at Westminster Abbey in 1997. For hundreds of years, the Abbey has celebrated royal weddings, most recently that of Prince William to Kate Middleton.

Step in and stop to imagine these nation-shaping moments. Inside the magnificent abbey, your visit - best booked in advance - includes an audio guide available in 12 different languages. You'll see not only the magnificence of the neo-Gothic interior but the Coronation Chair itself, unchanged for centuries and a crucial symbol of the continuation of the British monarchy. All around you stand tombs and memorials - some quiet, some flamboyant - of the royal, rich, famous and noteworthy. Great cultural figures are remembered in the celebrated Poets' Corner, where you'll see a renowned bust of William Shakespeare among many others. A visit to Westminster Abbey breathes with the history of a nation. 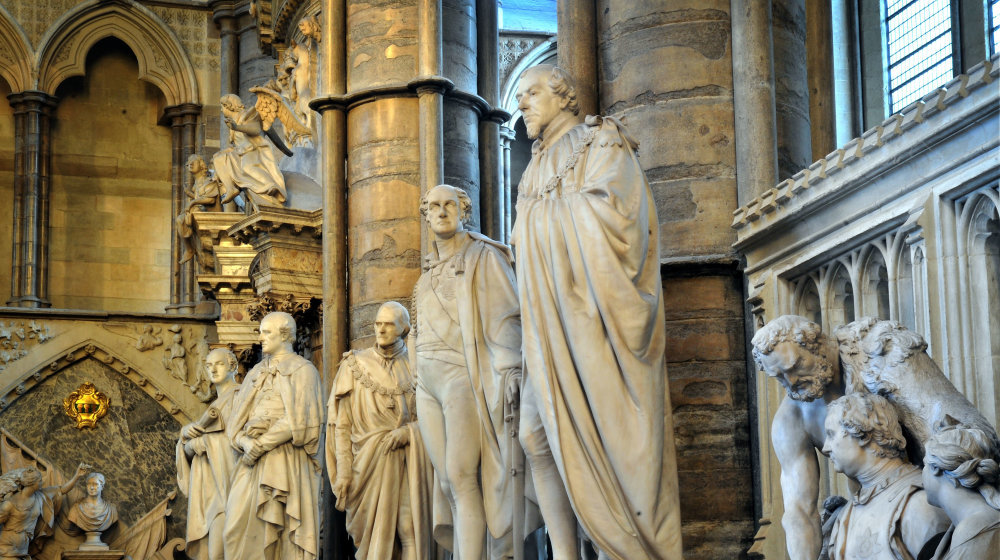 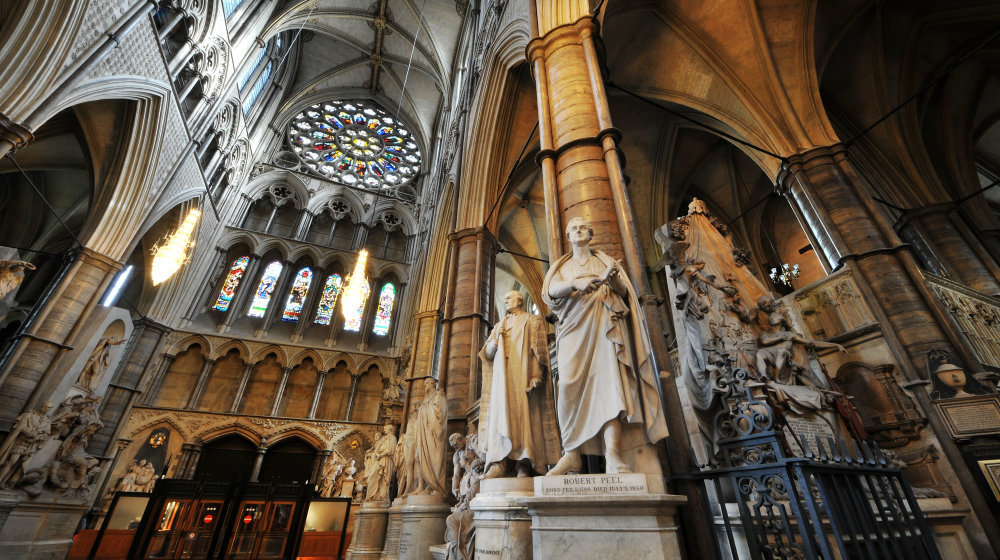 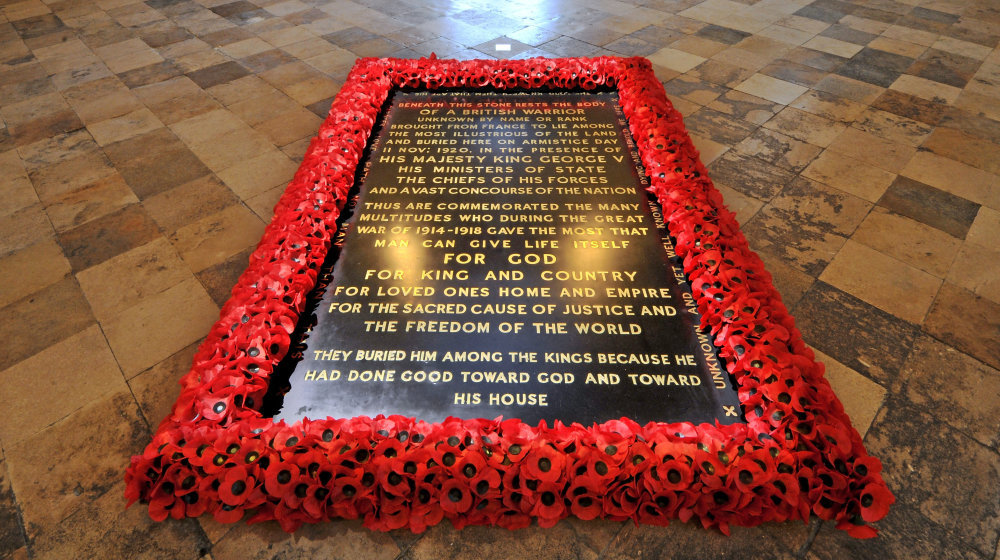 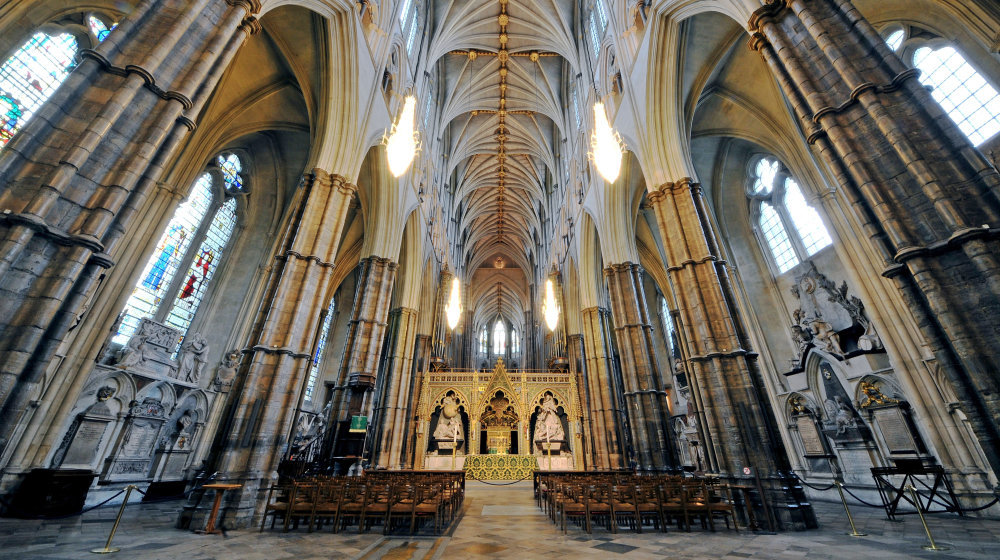 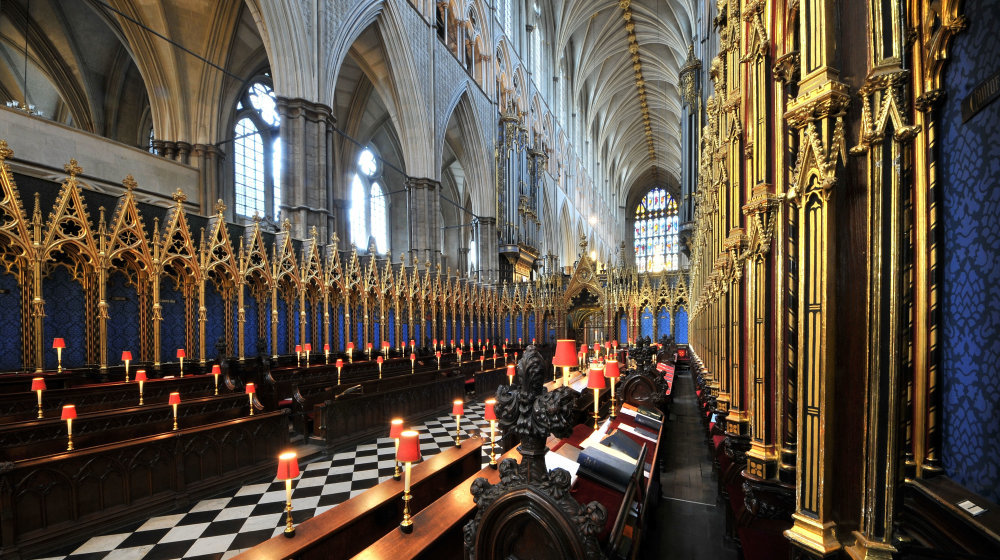