This product is no longer available for sale.

Every visit to London has to include a cruise on the River Thames. A London Eye river cruise includes all of this city's landmarks, both old and new, with a starting point at the London Eye, the giant sightseeing wheel that is one of the most visited attractions of London today. Put your feet up and let the river transport you past St Paul's Cathedral, The Tower of London and the soaring heights of The Shard, London's tallest skyscraper. You've not visited London until you've travelled by boat under London Bridge. A London Eye river cruise does this and so much more.

Your London Eye cruise begins right next to the London Eye itself, opened on New Year's Eve 1999 as London's most visible Millennium project and now one of the city's most recognisable and popular attractions. Right opposite you as your boat casts off is another memorable sight: the majestic Palace of Westminster with the clock tower known worldwide as Big Ben - it's in fact the name of the bell within - showing off its impressive architecture, seen best from the River Thames. Remember that this is no monument to history but the working home of Britain's parliament with a river terrace open only to MPs, Lords and their guests right on the Thames.

The amazing story of London's history is told through the landmarks - both old and new - that you'll see on your cruise. St Paul's Cathedral, the masterwork of Sir Christopher Wren, emerged from the ashes of the Great Fire of London in the 17th Century. Just opposite, as you pass under Sir Norman Foster's Millennium footbridge, is Tate Modern, housed in a 1950s power station. Then, at London Bridge, the soaring heights of another architectural landmark, Renzo Piano's Shard, one of the tallest buildings in Europe. The Tower of London, the building that began London's commercial and political power, is at its most impressive from the River Thames on a cruise you'll always remember.

If you want to visit London at your own pace, we suggest you tickets for a hop on hop off Thames cruise. 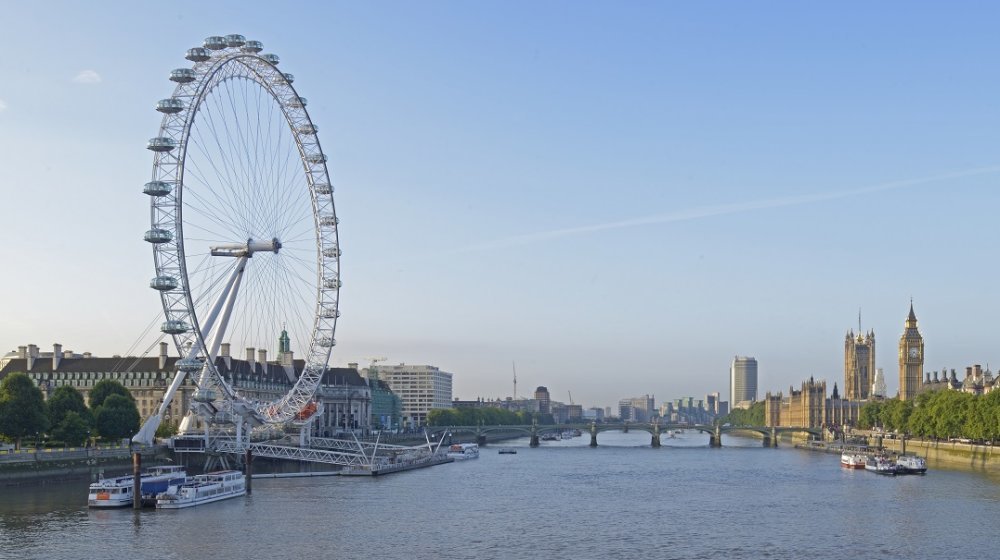 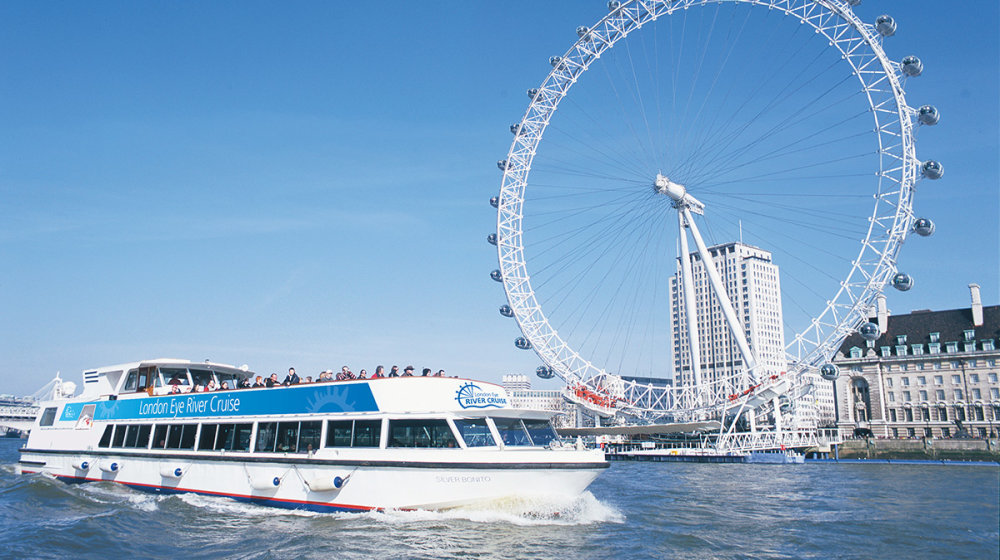