Nothing prepares you for your first taste of London. This great world city is far more than just the capital of the United Kingdom of Great Britain and Northern Ireland. London is bustling, vibrant, multicultural and cosmopolitan. London is both old and new, a place where traditional pubs rub shoulders with the newest cocktail bars. Its most ancient castle is right next door to its newest skyscrapers. London's energy, as 8.6 million people go about their everyday lives, is tangible in every journey on the Underground and every walk along the banks of the River Thames. From the palaces of shopping to the real Buckingham Palace, London really does have it all. 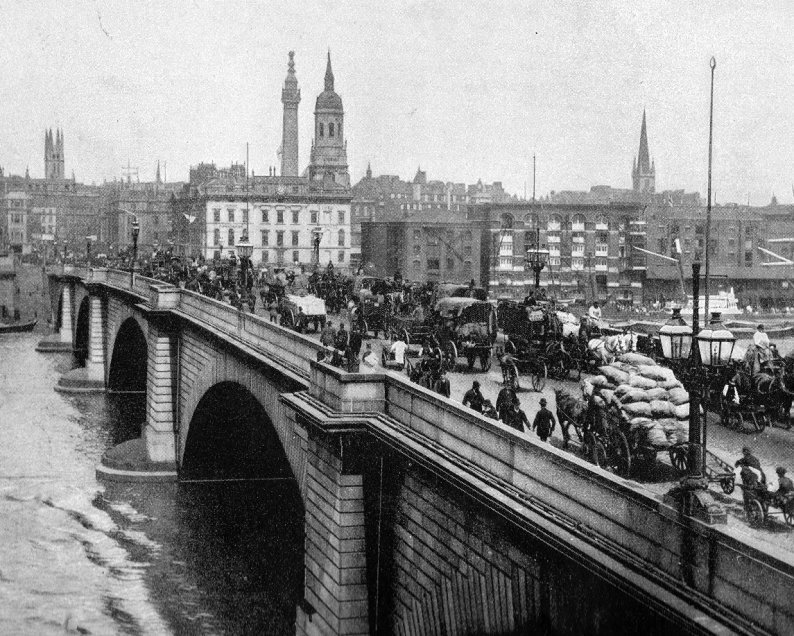 The history of what the Romans called Londinium dates back almost 2,000 years. This has always been a powerful place because of its position on the mighty River Thames, with easy access to the Thames estuary and to the ocean beyond. London's docks, now home to trendy apartments, were the key to its prosperity as the world's greatest trading city in the 19th century, at the very height of the British Empire. The grandest of the public buildings, such as the Foreign and Commonwealth Office, are relics of this time, with a splendour at odds with Britain's 21st century political status.

London always adapts, continually re-inventing itself to suit changing conditions. While international political dominance has long declined, London has been transformed into one of the world's leading financial centres and a cultural hub. London's history as centre of the British Empire is reflected in the extraordinary collections of the British Museum and the National Gallery, while trading finds its focus in the grand shops of Oxford Street, Covent Garden and Knightsbridge. In all, London has survived fires, riots and successive rulers to become the extraordinary place it is today. As even the most casual visitor will discover, London's history is constantly evolving. 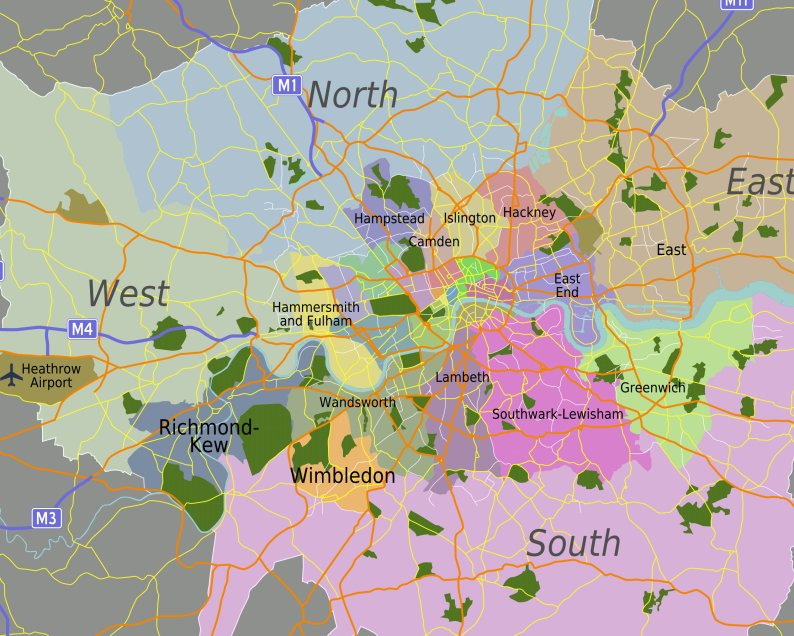 London includes many neighbourhoods - and two separate cities. The ancient City of London, also known as "The Square Mile", is home to the oldest parts of London, including the Tower of London. Today "The City", as Londoners call it, is dominated by financial institutions, the London Stock Exchange and the Bank of England. To the west, the City of Westminster is home to Westminster Abbey, the seat of government at the Palace of Westminster - and to the Queen's London home at Buckingham Palace. Westminster includes the famous West End, Soho and most of the major museums and galleries. The South Bank, which runs the length of the Thames in central London, includes a fine riverside walk, the National Theatre and, slightly further to the east, Tate Modern, one of the world's most popular modern and contemporary art museums, housed in the former Bankside Power Station.

London's many other neighbourhoods radiate out of the centre. Those who live there tend to define themselves as living north or south of the River Thames. In many ways these neighbourhoods are a series of villages, each with their own identity.

Camden, Hampstead and Islington in north London are traditionally home to the literary and liberal political elite as well as to some of London's best restaurants. Lambeth to the south has Lambeth Palace, the London home of the Archbishop of Canterbury. Nearby, buzzing Brixton is multicultural London at its finest. Chelsea, Mayfair and Kensington are West London's richest residential neighbourhoods, all north of the river. East London's districts of Hoxton, Shoreditch and Clerkenwell are now the capital's trendiest areas for art galleries, night clubs and the newest cocktail bars. The Queen Elizabeth Olympic Park in east London was home to the 2012 Olympics.

What Londoners call "Outer London" rings these central areas, and comprises the suburbs beyond the most visited tourist areas but inside the M25, the circular motorway that surrounds Greater London. 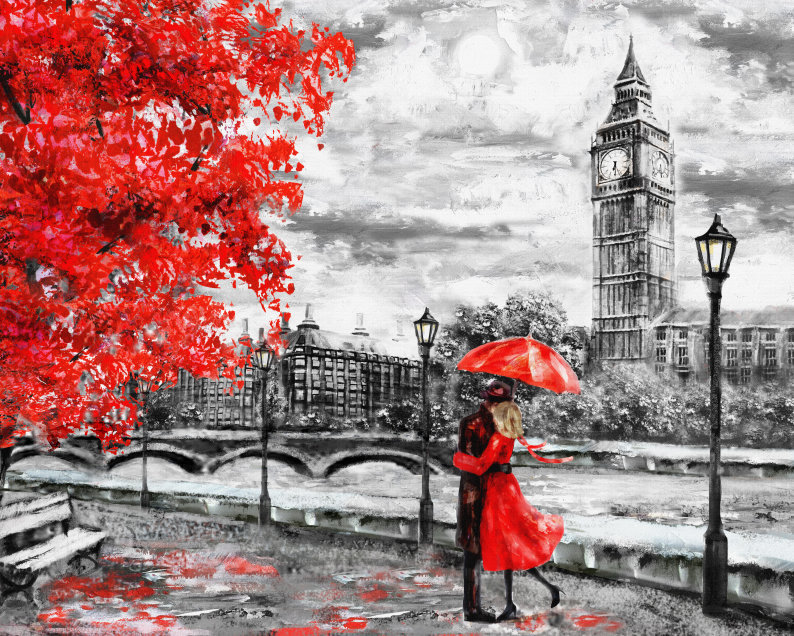 London has more sunny days than its reputation suggests, but you're always advised to carry an umbrella. The months of May to August offer the best chance of a sunny day - but there can be heavy rain showers at any time of the year. Spring and autumn often deliver clear, cold days when the Thames sparkles and the low sun shows the finest buildings at their best. Winter temperatures rarely stray below 0º C and snow is a rarity. 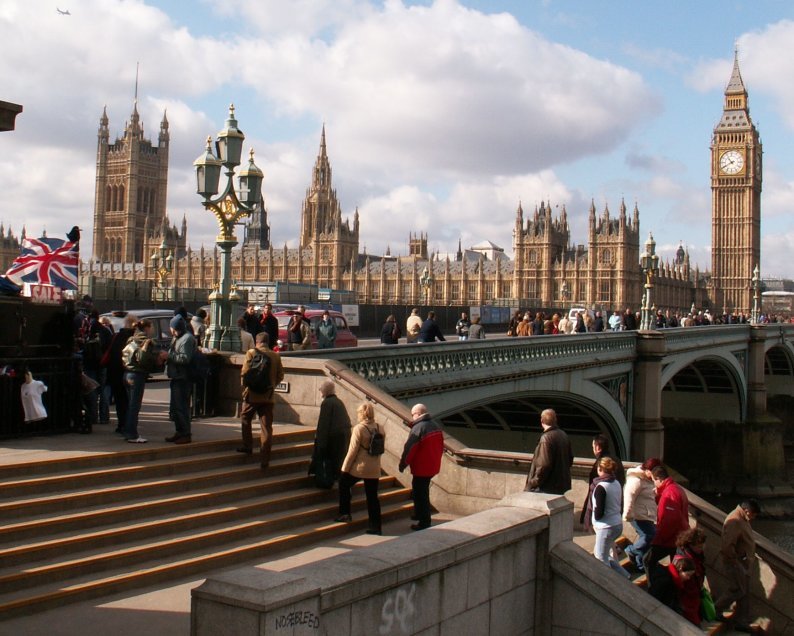 London's many attractions have turned it into one of the world's most visited destinations, with some 28 million visitors a year. Whether visitors are seeking culture, shopping, palaces or a great night out, London has it all. London's easy to use public transport systems are another key to its popularity. The London Underground, known universally as "the tube", is simple to understand while the famous red buses are a great way to get to know London at street level. For the indulgent, no visit to London is complete without a ride in a black cab, driven only by those who have completed what's still called "The Knowledge" of all the best ways to avoid London's traffic congestion. London's cab drivers are among this magnificent city's greatest characters.