4.8/5
Let the River Thames do your sightseeing for you on a London Eye river cruise. Experience St Paul's Cathedral, The Tower of London, Tate Modern and The Shard, London's tallest skyscraper, from a unique perspective as you cruise under London's bridges.

See all of London's finest landmarks without leaving your lunch table. A lunch cruise on the River Thames takes you past the Palace of Westminster, The Shard, Tate Modern and the Tower of London while giving you a unique insight into this great city's relationship with its mighty river.

Hop on hop off cruise

4.5/5
Explore the River Thames at your own pace with a Hop On Hop Off Thames River Cruise and take time to travel the river and experience the sights how and when you choose.

Take a breathtaking journey through London's history without leaving the comfort of your own dining table. From the spectacular grandeur of Tower Bridge to the arc of lights that is the Millennium Bridge, a dinner cruise on the River Thames is an essential part of your visit to London. Your choice of dinner cruise offers the opportunity to see this great city from a unique perspective as you enjoy a meal with an ever-changing view of London's greatest sights lit up by night. The Thames is the beating heart of London and a dinner cruise is your chance to understand why. It's an experience you'll never forget.

"The Thames is liquid history." These words from John Burns, a 1920s British politician, define why the mighty River Thames is central to London's identity.

The Thames is the reason why London exists, a river that divides London into north and south, its moods defined by the weather and the tide. A dinner cruise is the ideal way to understand how this river has been the backbone of London for centuries as you glide beneath its bridges and past its landmarks, old and new, lit up by night. The River Thames has been used for centuries both for trade and for the exercise of political power.

Spotlights pick out the Tower of London, at once spectacular and forbidding as you see Traitors' Gate, where a boat would take condemned men and women into the Tower on their final journey. Cruising under Tower Bridge, which opens for taller craft, is an unforgettable moment as this Victorian masterpiece exposes the majesty of this unique structure. Contemporary architectural masterpieces come in the form of the bright lights of London's skyscrapers, monuments to 21st century commerce, while the grandeur of the Palace of Westminster is a neo-Gothic reminder of London's role as the foundation stone of British democracy. The River Thames is your personal guide when you choose a dinner cruise.

The Bateaux London company also offers the best lunch cruise on the Thames. 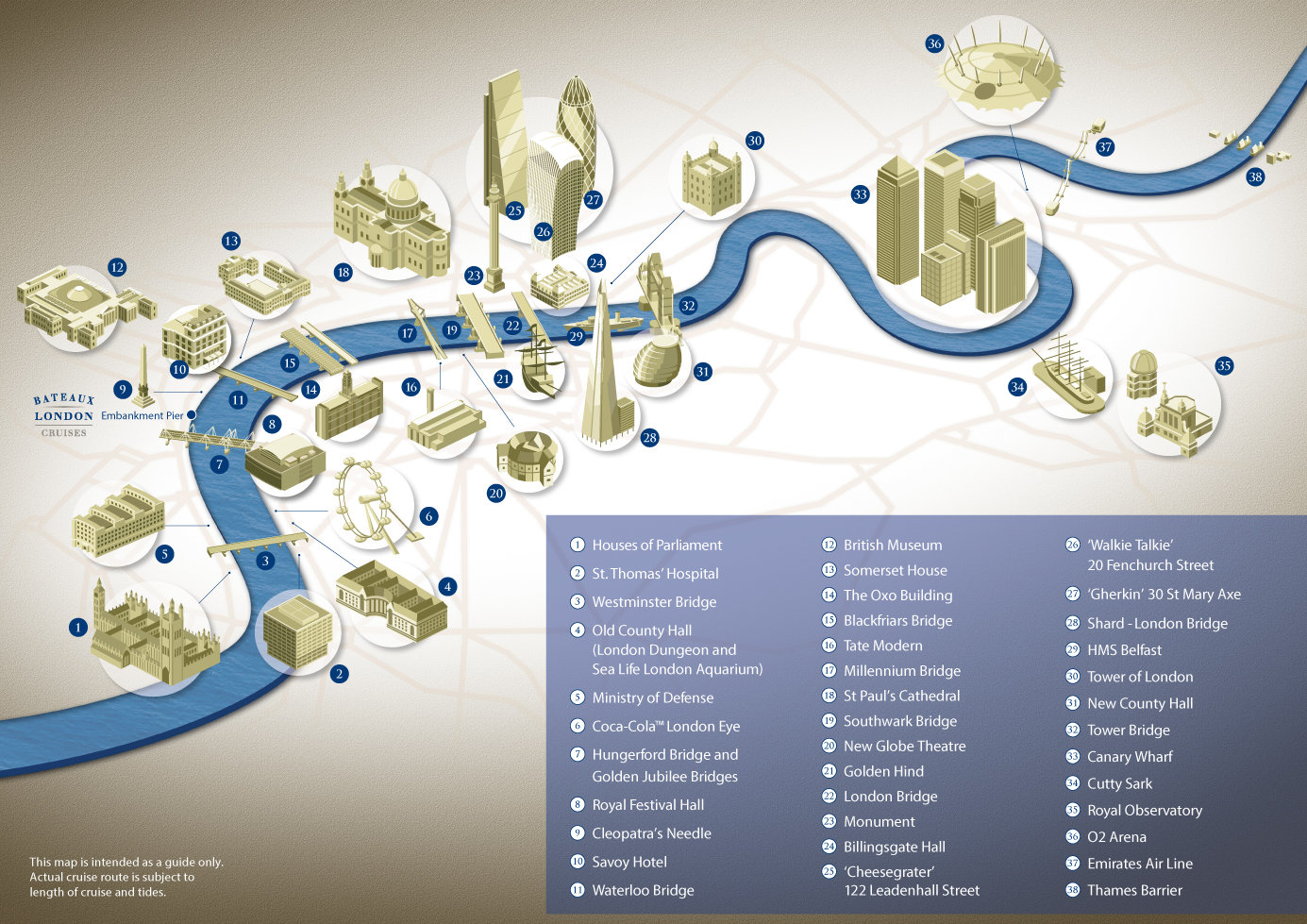 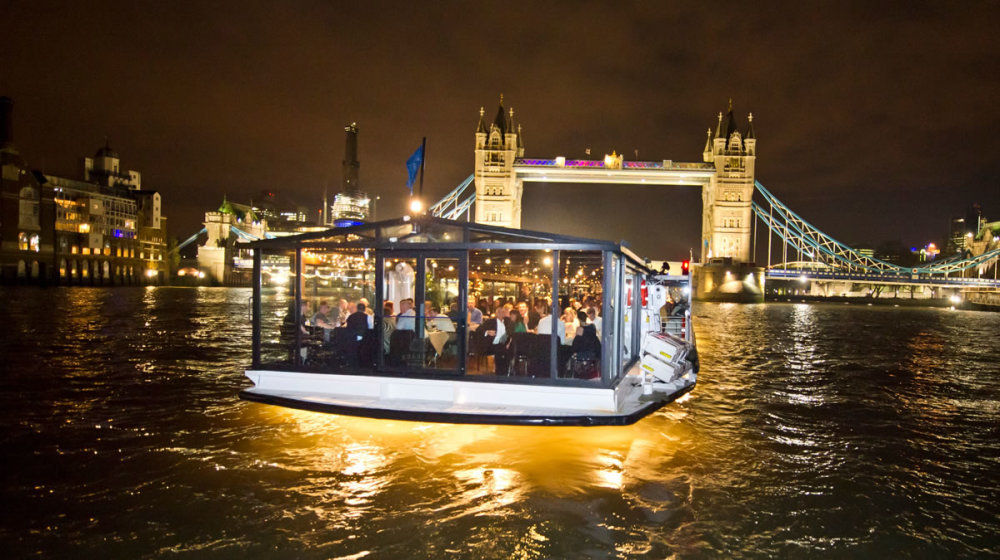 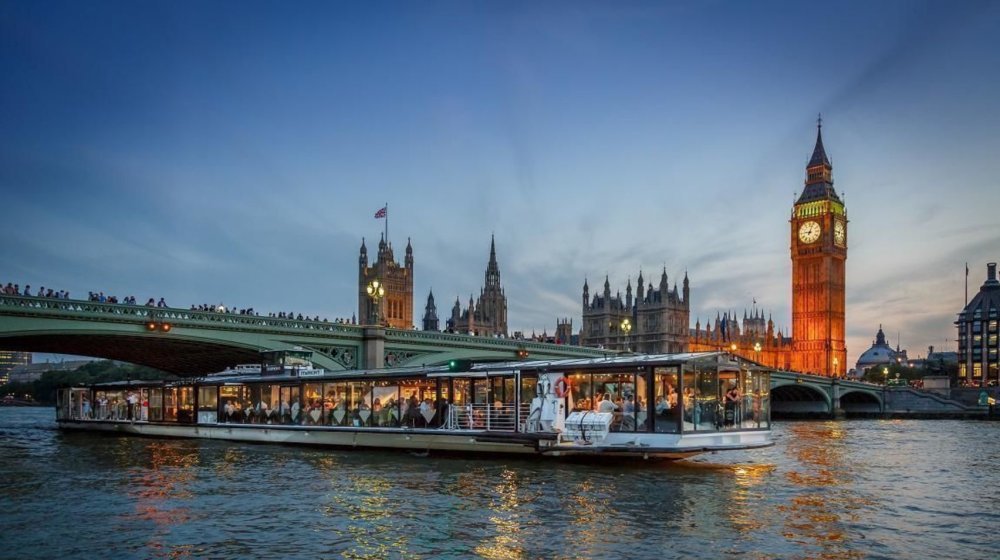 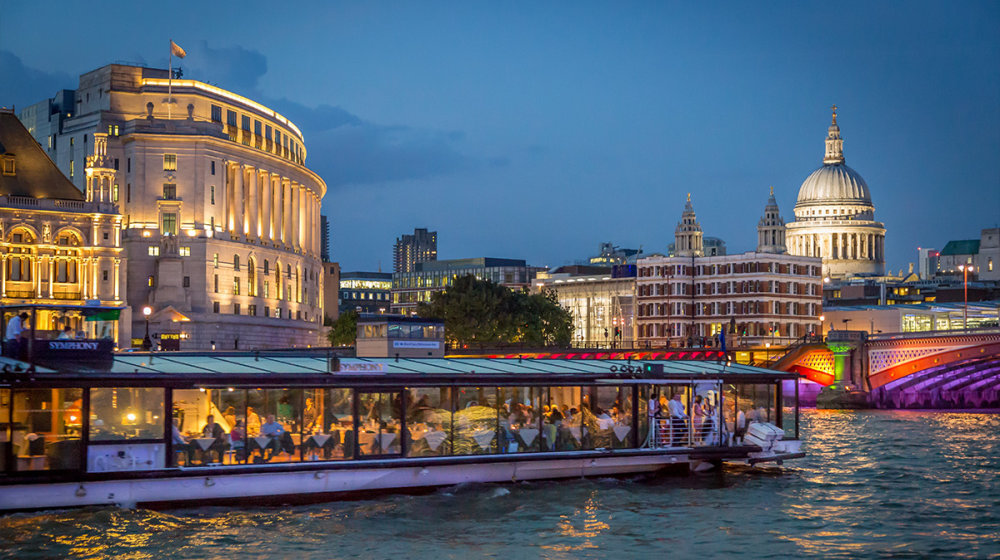 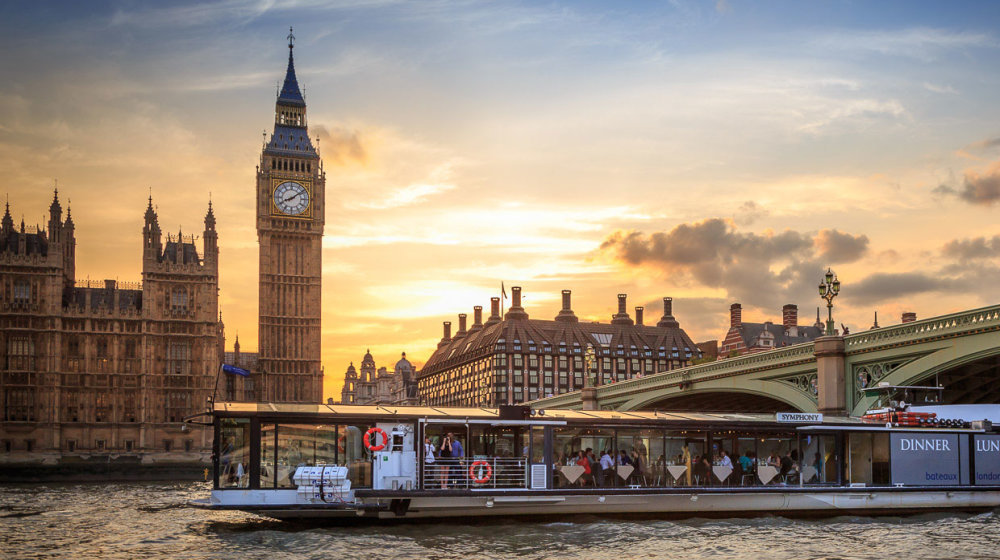 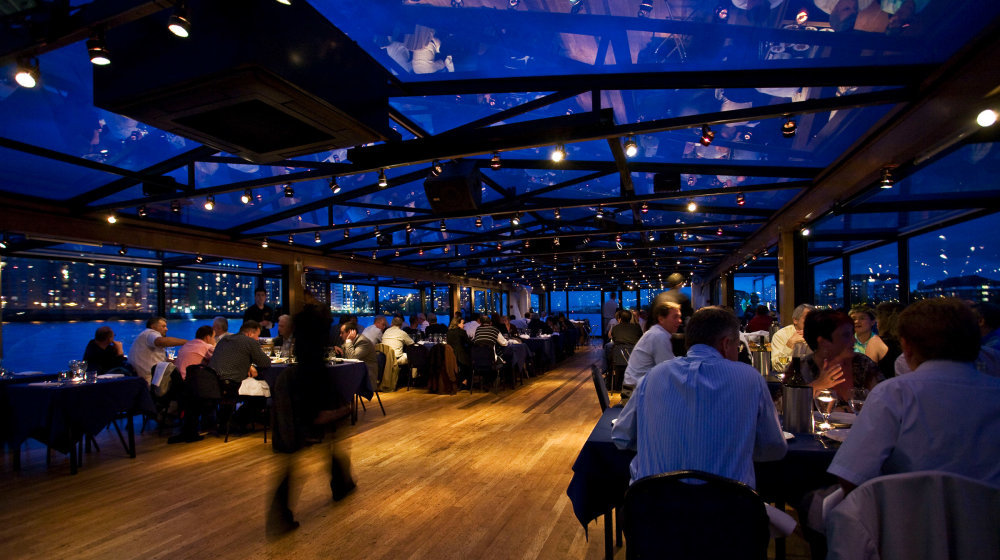